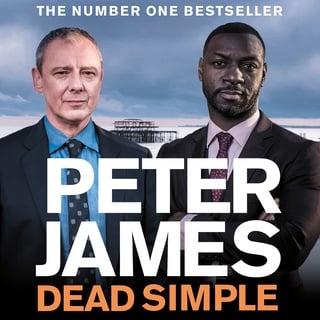 Author: Peter James
Narrator: Tim Bruce
Format: Audiobook
11H 39Min
English
3.97
It was meant to be a harmless stag-night prank. A few hours later Michael Harrison has disappeared and his friends are dead.

With only three days to the wedding, Detective Superintendent Roy Grace - a man haunted by the shadow of his own missing wife - is contacted by Michael's beautiful, distraught fiancée, Ashley Harper.

Grace discovers that the one man who ought to know Michael Harrison's whereabouts is saying nothing. But then he has a lot more to gain than anyone realizes, For one man's disaster is another man's fortune . . .

She Was the Quiet One