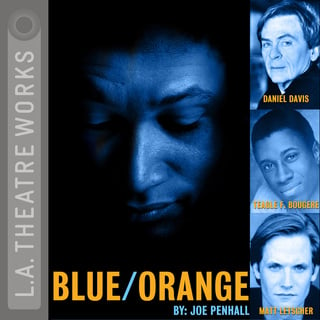 Includes an interview with Dr. Carrie Bearden of UCLA about the diagnosis and treatment of schizophrenia.

The Young Man from Atlanta