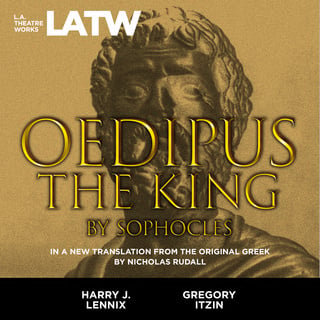 Includes a Q & A session with translator and director Nicholas Rudall.