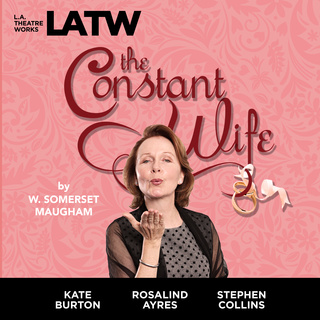 Author: W. Somerset Maugham
Narrator: John De Lancie, Kirsten Potter, Kate Burton, Rosalind Ayres, Mark Capri, Stephen Collins, Jen Dede, Christina Pickles, Tony Palermo(Sound Effects Artist)
Format: As audiobook
2H
English
4.35
There’s something Constance Middleton’s friends are dying to tell her: her husband is having an affair—with her best friend! Despite their hints, Constance remains ever cool, and seemingly oblivious. Or is she? In this biting comedy of manners, marriages and mistresses from W. Somerset Maugham, Constance—a not-so-desperate housewife—has some ideas of her own about extra-marital activity that surprise everyone in the end.