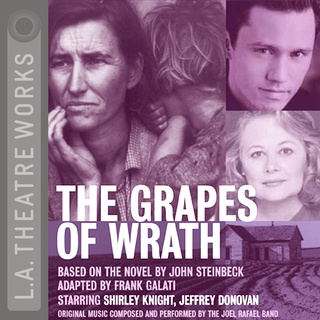 This Is the Story of a Happy Marriage

We Should All Be Feminists