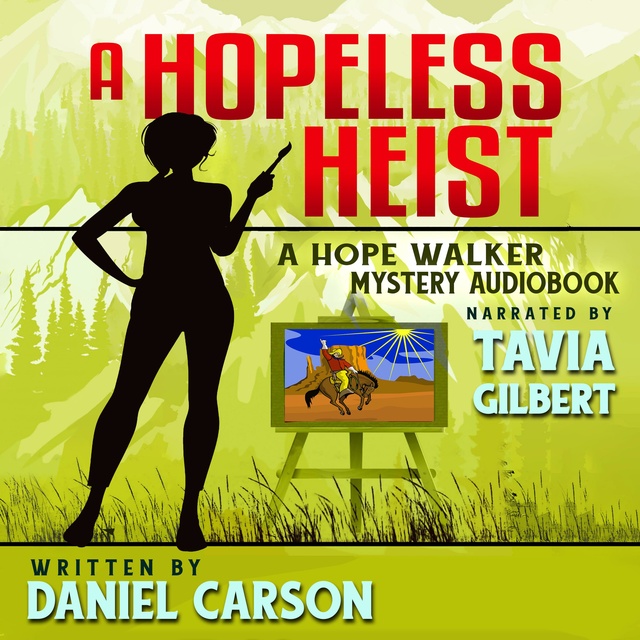 A funny cozy mystery series full of bold women, a quirky and lovable town, and one seriously hopeless romance.

Walter Pimsey was sophisticated, gruff, and a bit of a bully.

And by Saturday morning, he was also quite dead.

After a twelve-year absence, investigative reporter Hope Walker has been back in Hopeless for two weeks.

Lost a job. Gained a job. Got hit by a car. Made up with an old friend. Reunited with an old enemy. Made herself a new enemy. Met a seriously handsome Sheriff.

And one more thing.

Now Hope has a new set of problems and another dead body.

Listen to the second audiobook in the Hope Walker Mysteries, A Hopeless Heist today and listen to the award-winning narrator Tavia Gilbert bring Hopeless and it's crazy cast of characters to life. 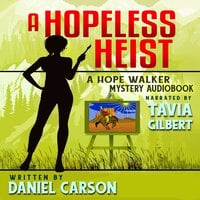