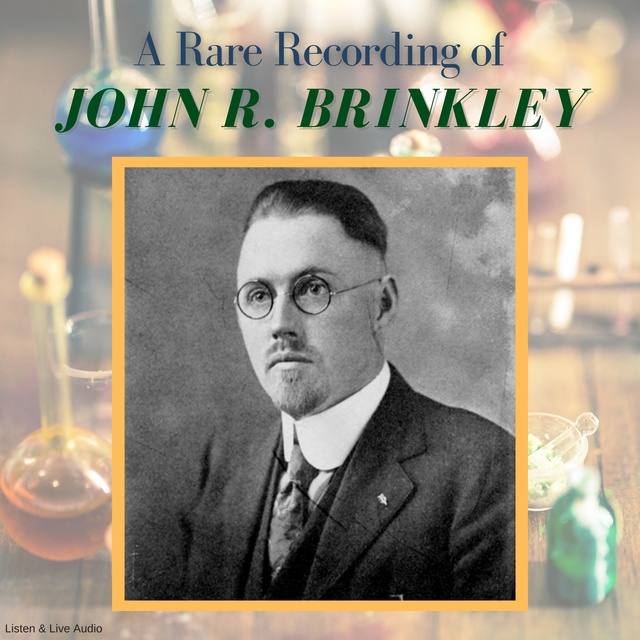 John R. Brinkley (July 8, 1885 - May 26, 1942) became nationally known as the 'goat gland doctor' for his controversial medical practice that promised virility for his male patients. He was a pioneer in radio broadcasting and advertising, as he promoted his services to his large listening audience. Despite detractors and critics in the medical community thoroughly discrediting his methods, Brinkley operated clinics and hospitals in several states for two decades. When opposition from the organized medical community resulted in revocation of his radio and medical license he turned to politics, with two failed runs for the governorship of Kansas. Brinkley's rise to fame and fortune was as precipitous as his eventual fall: At the height of his career he had amassed millions of dollars; yet he died sick and nearly penniless, as a result of a number of malpractice, wrongful death and fraud suits brought against him. 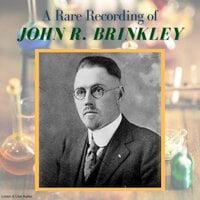