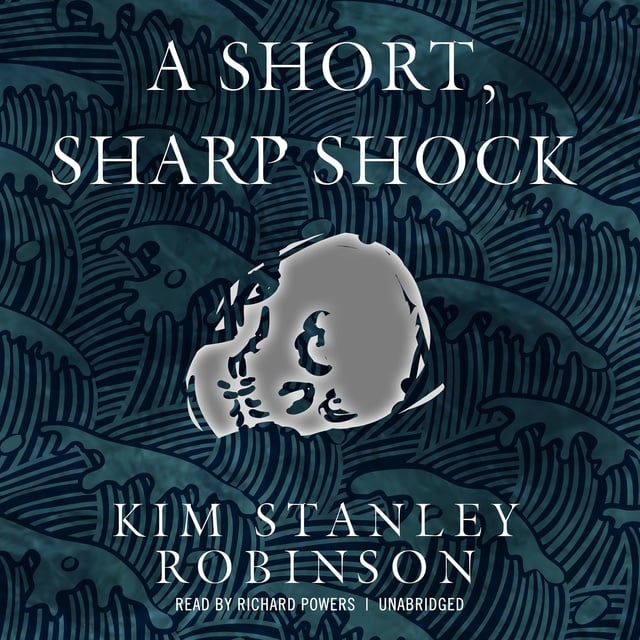 Kim Stanley Robinson, award-winning author of the bestselling trilogy Red Mars, Green Mars, and Blue Mars, was called “a literary landscape artist, creating breathtaking vistas” by the Detroit Metro News. Now he confirms his reputation for brilliance and for the unexpected in this luminous short work.

A man tumbles through wild surf, half drowned, to collapse on a moonlit beach. When he regains consciousness, he has no memory of who he is or where he came from. He knows only that the woman who washed ashore with him has disappeared sometime in the night and that he has awakened in a surreal landscape of savage beauty—a mysterious watery world encircled by a thin spine of land. Aided by strange tribesmen, he journeys to the cove of the spine kings, a brutal race that has enslaved the woman and several of the tribesmen. That is only the beginning of his quest, as he struggles to find her identity in this wondrous and cruel land—and seeks out the woman whose hold on his imagination is both unfathomable and unshakable.

Haunting and lyrical, filled with uncommon beauty and terrible peril, A Short, Sharp Shock is an ambitious and enthralling story by one of science fiction’s most respected talents. 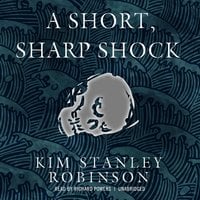