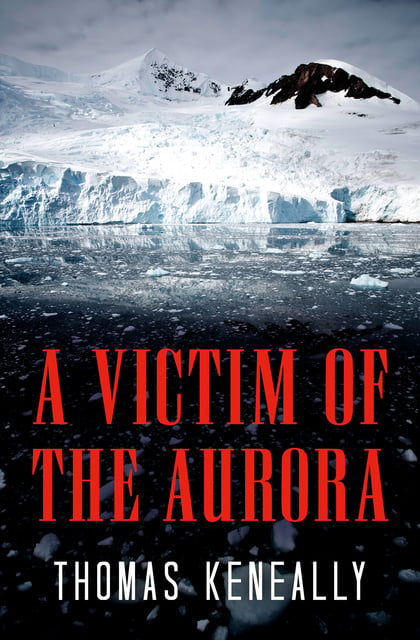 A Victim of the Aurora

A Victim of the Aurora

An Edwardian murder mystery set on the unforgiving Antarctic tundra . . .
Captain Sir Eugene Stewart chose the gentlemen to join his great 1910 expedition to the South Pole with great precision, each man selected for his skills to survive the Antarctic winter. Reflecting sixty years later, Sir Anthony Piers, an oil painter and watercolorist chosen to capture the long midnight lights of the South Pole, finally reveals the truth of the New British South Polar Expedition and the murder committed on their journey. Who among the expedition would kill Victor Henneker, an unlikeable and mischievous journalist only six months into the trek? Telling of complete isolation, absolute darkness, unrelenting wind, and slowly-approaching starvation, Sir Anthony Piers confronts the demons and truths of this hellish expedition after sixty years of silence.