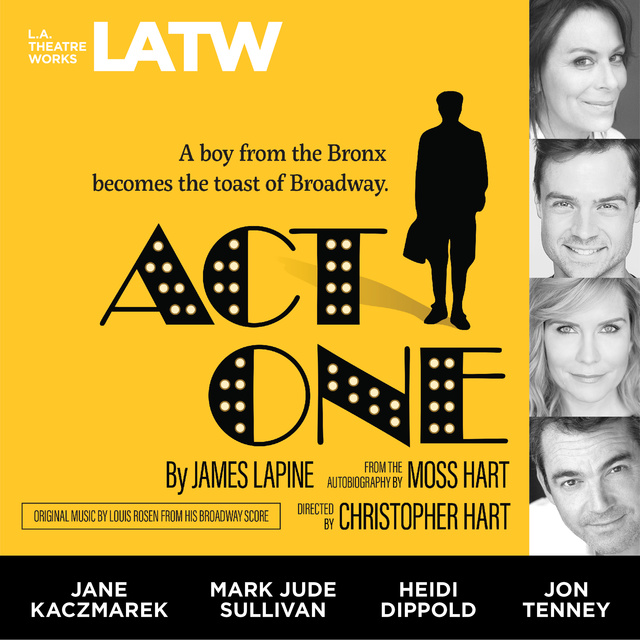 A boy from the Bronx becomes the toast of Broadway. Moss Hart’s classic stage autobiography is brought to life, with his son Christopher directing, in a story that illuminates the early years of one of theater’s great humorists.

Other roles played by members of the company.

Original Music by Louis Rosen from his Broadway score. 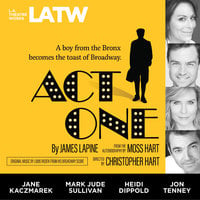