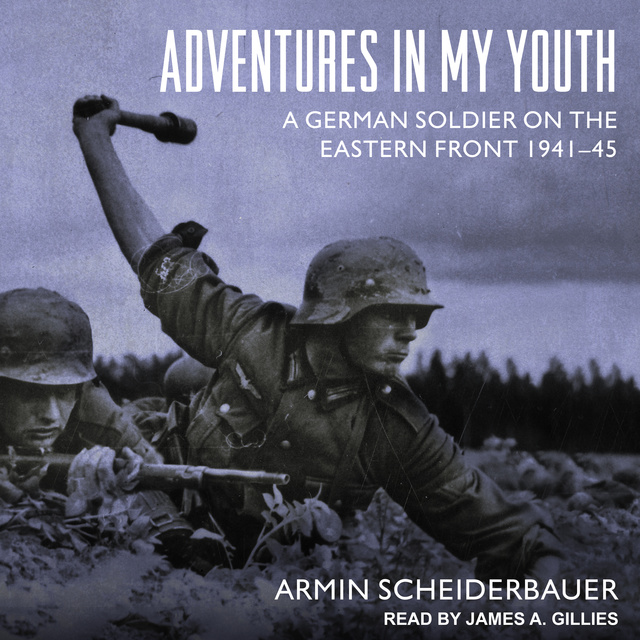 The author could be described as a "veteran" in every sense of the word, even though he was only aged twenty-one when the war ended. Armin Scheiderbauer served as an infantry officer with the 252nd Infantry Division, German Army, and saw four years of bitter combat on the Eastern Front, being wounded six times.

This is an outstanding personal memoir, written with great thoughtfulness and honesty. Scheiderbauer joined his unit during the winter of 1941/42, and during the following years saw fierce combat in many of the largest battles on the Eastern Front. His experiences of the 1943-45 period are particularly noteworthy, including his recollections of the massive Soviet offensives of summer 1944 and January 1945. Participating in the bitter battles in East Prussia, he was captured by the Soviets and not released until 1947.

Adventures in my Youth is a unique memoir-the author originally wrote it only for his daughter. It has never been published in any language, until now. 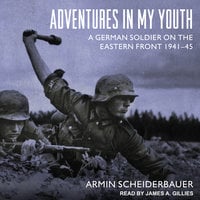