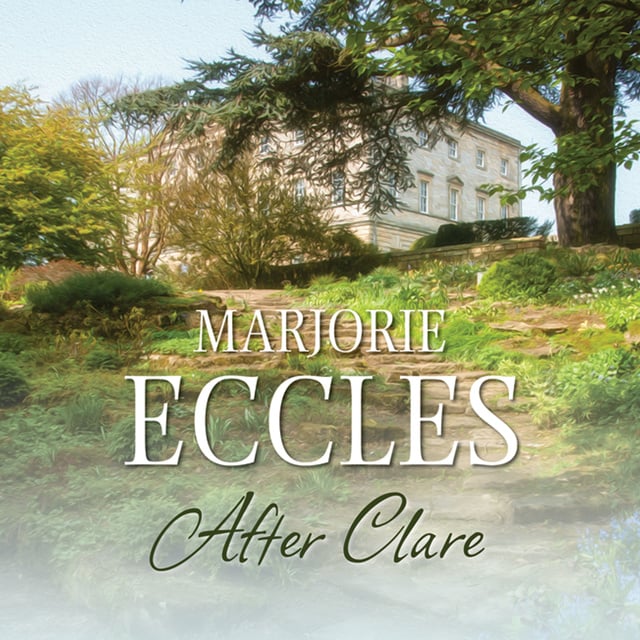 1922. Lady Emily Fitzallan has returned to the country house where she spent her childhood for a family wedding. Leysmorton Manor brings back many memories, especially of her elder sister Clare, who vanished one day after going for a walk, never to return. But the disturbing discovery of a soldier's skeleton at the base of an ancient Yew tree brings the past shockingly into the present. Could the man's untimely death have its roots in Clare's disappearance, which occurred almost half a century ago...? 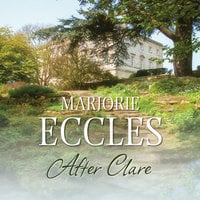