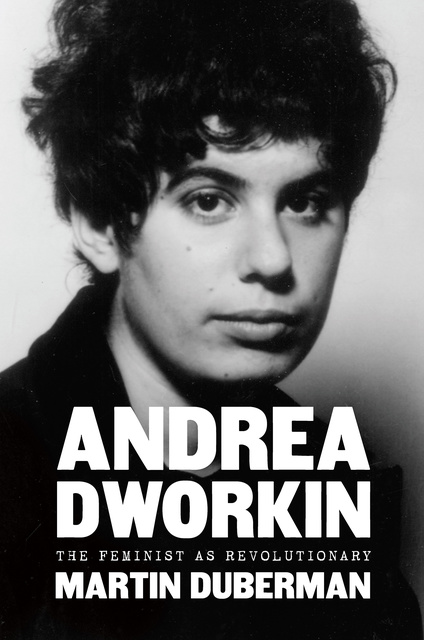 Andrea Dworkin: The Feminist as Revolutionary

Andrea Dworkin: The Feminist as Revolutionary

From one of America’s leading biographers, the definitive story of the radical feminist and anti-pornography activist, based on exclusive access to her archives

Fifteen years after her death, Andrea Dworkin remains one of the most important and challenging figures in second-wave feminism. Although frequently relegated to its more radical fringes, Dworkin was without doubt a formidable and influential writer, a philosopher, and an activist—a brilliant figure who inspired and infuriated in equal measure. Her many detractors were eager to reduce her to the caricature of the angry, man-hating feminist who believed that all sex was rape, and as a result, her work has long been misunderstood. It is in recent years, especially with the rise of the #MeToo movement, that there has been a resurgence of interest in her ideas.

This biography is the perfect complement to the widely reviewed anthology of her writing, Last Days at Hot Slit, published in 2019, providing much-needed context to her work. Given exclusive access to never-before-published photographs and archives, including her letters to many of the major figures of second-wave feminism, award-winning biographer Martin Duberman traces Dworkin’s life, from her abusive first marriage through her central role in the sex and pornography wars of the following decades. This is a vital, complex, and long overdue reassessment of the life and work of one of the towering figures of second-wave feminism.