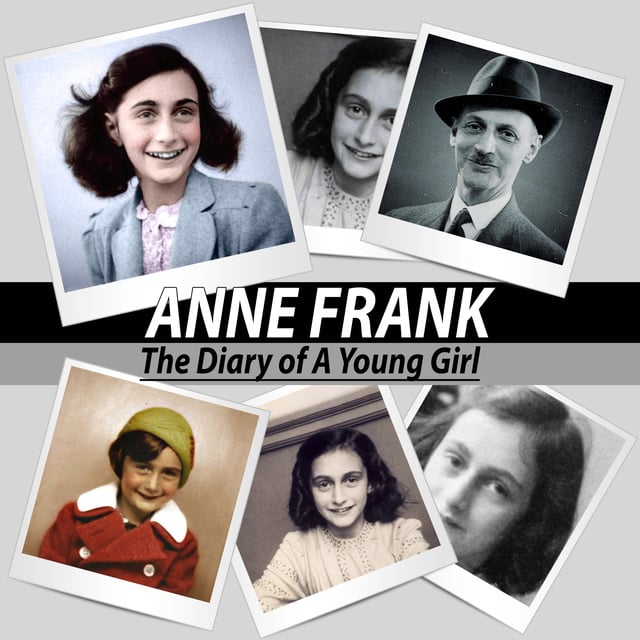 Anne Frank– The Diary of a Young Girl

Anne Frank– The Diary of a Young Girl

Anne Frank, it has been said, gave a face and a name to the horror of the Holocaust. This is her story. It relates how Anne, her family, and their friends hid in secret rooms— "the Annex"— in an Amsterdam warehouse for 25 months.

Anne, just 13 when the family moved in and only 15 when the Gestapo at last broke down the doors of her secret world, found hope where there was only fear and the first blush of love when outside and all around washed a sea of hate.

Wrote Ernst Schnable, a German writer who has researched Frank's life: "Out of the millions that were silenced, this voice no louder than a child's whisper has outlasted the shouts of the murderers and has soared above the voices of time." 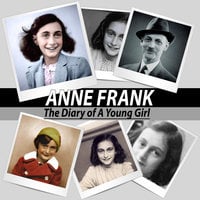