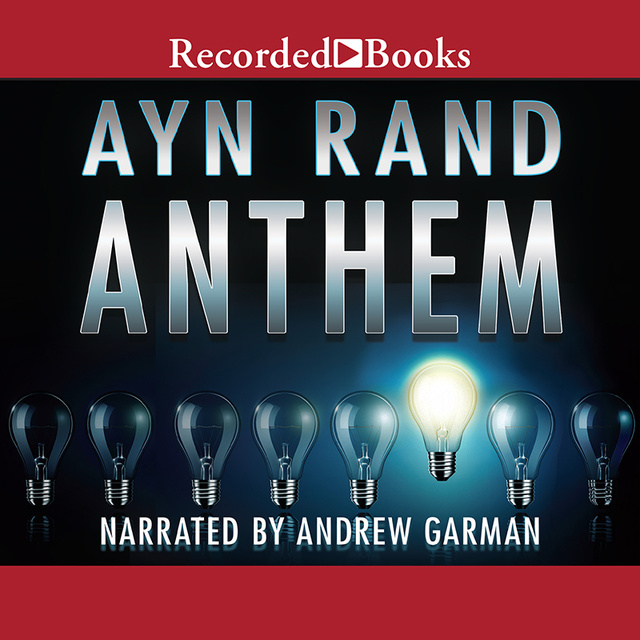 Ayn Rand's classic tale of a dystopian future of the great "We"-a world that deprives individuals of a name or independence-that anticipates her later masterpieces, The Fountainhead and Atlas Shrugged. They existed only to serve the state. They were conceived in controlled Palaces of Mating. They died in the Home of the Useless. From cradle to grave, the crowd was one-the great WE. In all that was left of humanity there was only one man who dared to think, seek, and love. He lived in the dark ages of the future. In a loveless world, he dared to love the woman of his choice. In an age that had lost all trace of science and civilization, he had the courage to seek and find knowledge. But these were not the crimes for which he would be hunted. He was marked for death because he had committed the unpardonable sin: He had stood forth from the mindless human herd. He was a man alone. He had rediscovered the lost and holy word-I. "I worship individuals for their highest possibilities as individuals, and I loathe humanity, for its failure to live up to these possibilities."-Ayn Rand 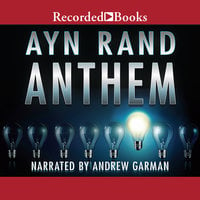