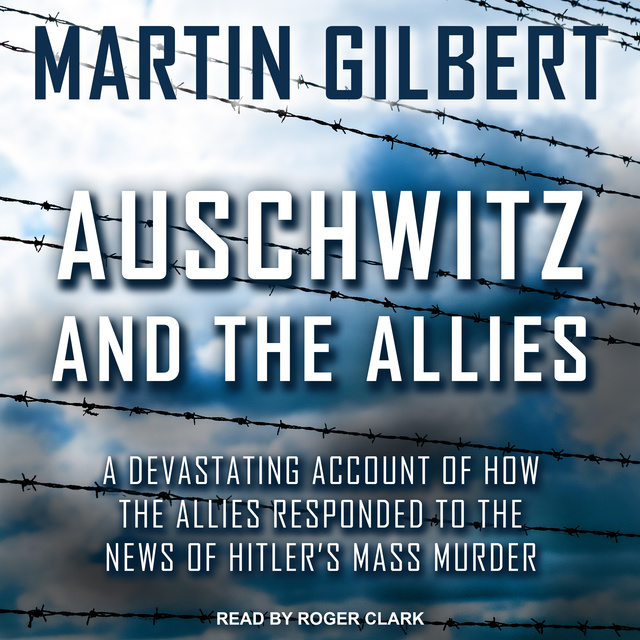 Auschwitz and The Allies: A Devastating Account of How the Allies Responded to the News of Hitler's Mass Murder

Auschwitz and The Allies: A Devastating Account of How the Allies Responded to the News of Hitler's Mass Murder

A thorough analysis of Allied actions after learning about the horrors of Nazi concentration camps-includes survivors' firsthand accounts.

Why did they wait so long? Among the myriad questions of what the Allies could have done differently in World War II, understanding why it took them so long to respond to the horrors of the Nazi concentration camps-specifically Auschwitz-remains vital today.

In Auschwitz and the Allies, Martin Gilbert presents a comprehensive look into the series of decisions that helped shape this particular course of the war, and the fate of millions of people, through his eminent blend of exhaustive devotion to the facts and accessible, graceful writing.

Through firsthand accounts by escaped Auschwitz prisoners, Gilbert reconstructs the span of time between Allied awareness and definitive action in the face of overwhelming evidence of Nazi atrocities. 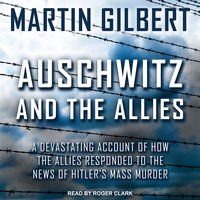