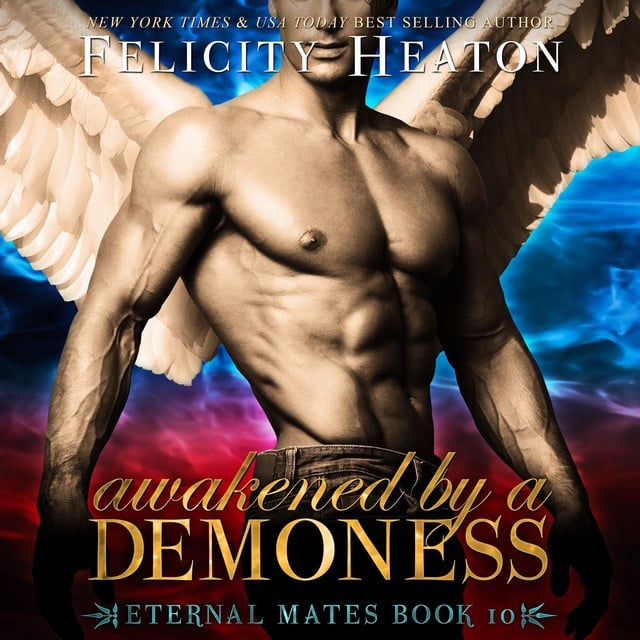 Awakened by a Demoness

Awakened by a Demoness

Asteria of the Second Legion of demons has messed up. Royally. With a capital everything. Certain that her dark lord is about to end her in the most painful way imaginable, she’s stunned when the fallen angel offers her an uncharacteristic shot at redemption—and determined not to fail him again. With her life on the line, she sets out on a mission that sounds easy but proves to be far from it when a hot slice of angelic eye candy comes storming into her life, stirring dangerous desires and tempting her more than any male before him.

Fifth Commander of the Echelon, the highest order of angels in Heaven and those responsible for hunting demons, he will allow nothing to stand in the way of fulfilling the mission he began close to a century ago so he can finally return to his home. On the verge of securing the half-breed he has been hunting, he can almost taste victory—until a sassy demoness struts into his life, awakening wicked needs and forbidden hungers that will test him to his limit.

When their mission brings them on a collision course, can they fight the fierce heat of the passion that blazes between them to claim a victory for their side or will it burn their resistance to ashes and set their hearts on fire with a love both forbidden and eternal?

Book 1: Kissed by a Dark Prince

Book 2: Claimed by a Demon King

Book 3: Tempted by a Rogue Prince

Book 4: Hunted by a Jaguar

Book 5: Craved by an Alpha

Book 6: Bitten by a Hellcat

Book 7: Taken by a Dragon

Book 8: Marked by an Assassin

Book 9: Possessed by a Dark Warrior

Book 10: Awakened by a Demoness

Book 11: Haunted by the King of Death

Book 14: Treasured by a Tiger

Book 15: Unchained by a Forbidden Love

… next book in the Eternal Mates series coming soon! 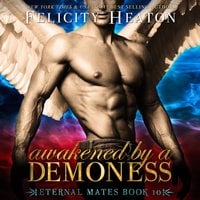