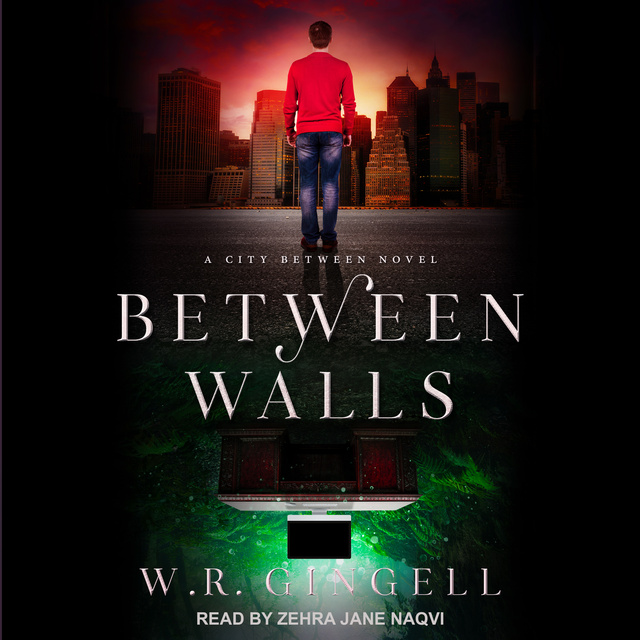 Don't get too close to humans.

That's rule number one. Well, it is if you're an emotionally constipated fae lord. As far as I'm concerned, the vampire could do a better job of keeping his distance, but he's never been that good at following the rules.

I'm human, but when you hang around with enough Behindkind, it starts getting dangerous for the other humans around you. Humans like my friend Morgana. I tried to stay away, but now she needs my help and don't get too close to humans isn't exactly gunna cut it anymore.

I've got the feeling I'm about to find out why it's such a bad idea. 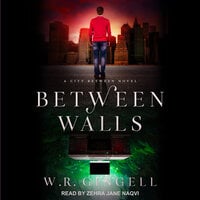