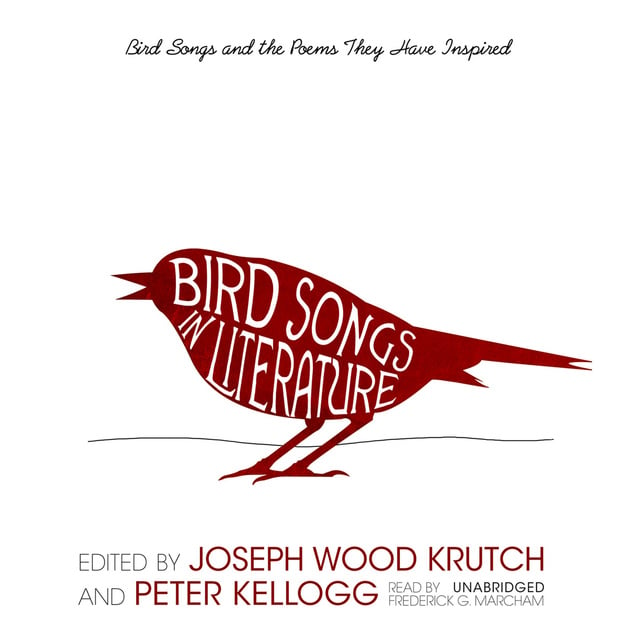 This rare treat for the nature lover is a special collection of over forty bird songs and the beloved poems they inspired.

The songs of birds have been an inspiration to poets since before the days of Chaucer. But how many of us who have read about the skylark and nightingale since our school days have ever heard their famous song? And how many of us realize the extent to which birds have appeared in the works of leading English and American poets?

In this unique audiobook, the songs and calls of fifty of the more common birds of England and North America are paired with such classic poems as “The Raven” by Edgar Allan Poe, “The Oriole’s Secret” by Emily Dickinson, “An Essay on Man” by Alexander Pope, “Roadless Area” by Paul Brooks, “To a Skylark” by Percy Bysshe Shelley, “The Jackdaw” by William Cowper, “The Birds of Killingworth” by Henry Wadsworth Longfellow, “The Princess” by Alfred Lord Tennyson, “The Oven Bird” by Robert Frost, “Thoreau’s Flute” by Louisa May Alcott, “The Wasteland” by T. S. Eliot, and “The Song of Songs” from the Old Testament. No effort was spared in obtaining the best field recordings to supplement those used from the Library of Natural Sounds at the Cornell Laboratory of Ornithology. 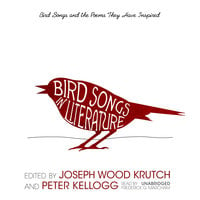