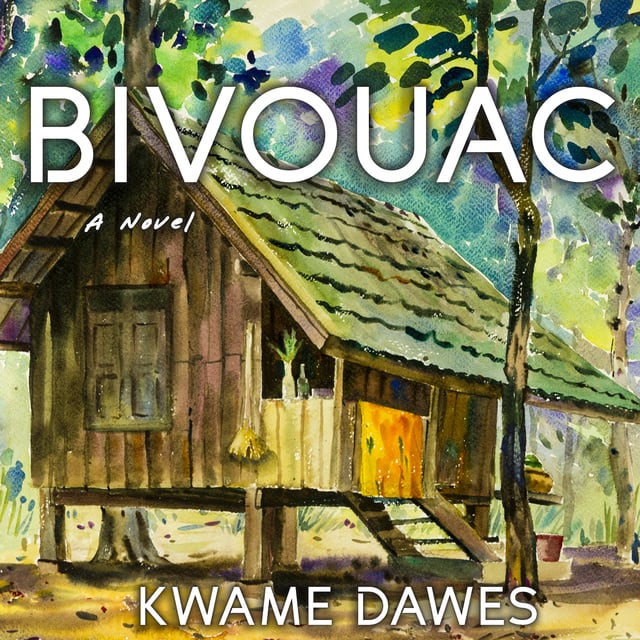 When Ferron Morgan's father dies in suspicious circumstances, his trauma is exacerbated by the conflict within his family and among his father's friends over whether the death was the result of medical negligence or if it was a political assassination. Ferron grew up in awe of his father's radical political endeavors, but in later years he watched as the resurgence of the political right in the Caribbean in the 1980s robbed the man of his faith.

Ferron's response to the death is further complicated by guilt, particularly over his failure to protect his fiancée from a brutal assault. He begins to investigate the direction of his life with great intensity, in particular his instinct to keep moving on and running from trouble.

This is a sharply focused portrayal of Jamaica at a tipping point in its recent past, in which the private grief and trauma condenses a whole society's scarcely understood sense of temporariness and dislocation. 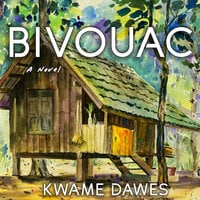