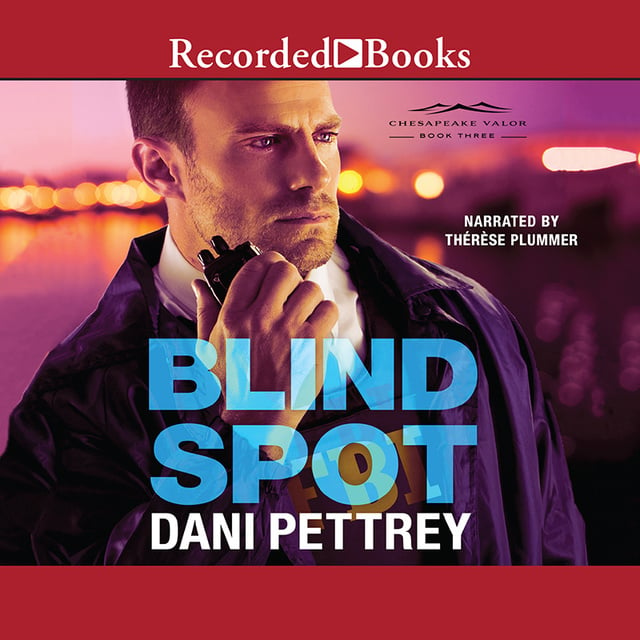 When a terrorist investigation leads FBI agent Declan Grey to a closed immigrant community, he turns to crisis counselor Tanner Shaw for help. Despite the tension between them, he needs the best of the best on this case. Under imminent threat, they'll have to race against the clock to stop a plot that could cost thousands of lives--including theirs. Each of Pettrey's Novels Has Been a Multi-Month Bestseller FBI agent Declan Grey is in the chase of his life--but isn't sure exactly what he's chasing after. Threatened by a terrorist that "the wrath is coming," Grey fears something horrible is about to be unleashed on American soil. When his investigation leads him to a closed immigrant community, he turns to Tanner Shaw to help him. She's sought justice for refugees and the hurting around the world, and if there's anyone who can help him, it's Tanner. Tanner Shaw has joined the FBI as a crisis counselor . . . meaning she now has more opportunity to butt heads with Declan. But that tension also includes a spark she can't deny, and she's pretty sure Declan feels the same. But before anything can develop between them, they discover evidence of a terror cell--and soon are in a race against the clock to stop the coming "wrath" that could cost thousands their lives. 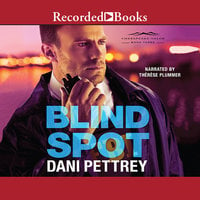