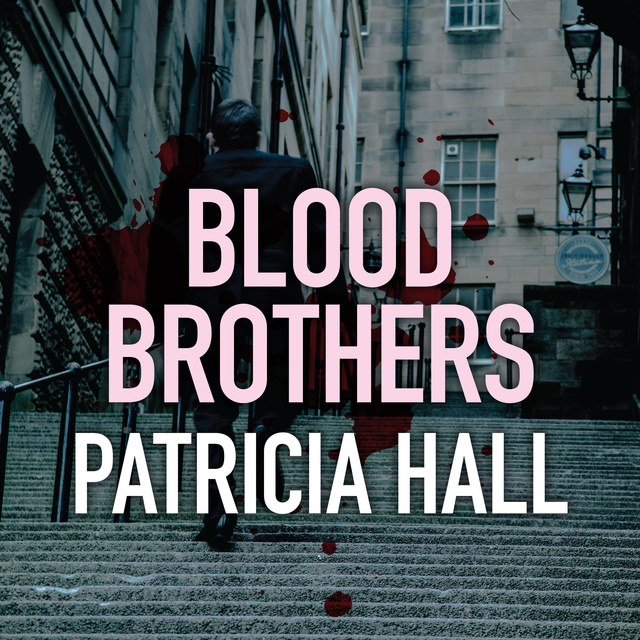 1963. A badly mutilated corpse is discovered on the site of the new Centre Point Tower currently under construction in London's West End. Fingers and toes severed, it has all the hallmarks of a gangland killing. But Detective Sergeant Harry Barnard isn't convinced. At the same time, young photographer Kate O'Donnell's current assignment with the crime reporter of a national newspaper is causing a rift in her relationship with Harry Barnard. And Harry's association with Georgie Robertson's gangster brother Ray is causing concern among his colleagues. Has the line between criminal and copper become too blurred? As the atmosphere of suspicion intensifies, Kate finds that her role with Globe reporter Carter Price is about to lead her into unexpected danger. 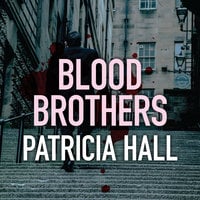