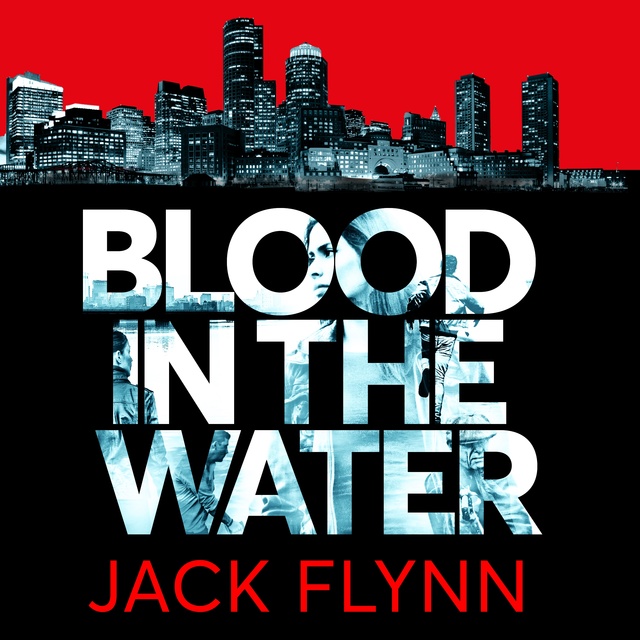 Blood in the Water by Jack Flynn is a fast-paced, action-packed thriller set in Boston in the gritty world of mob bosses, con artists and gangs, where allegiances are formed with law enforcement and criminals just as easily as they are broken.

Homeland Security agent, Kit Steel, is committed to avenge terrorism. And she’s after the blood of her nemesis, one of world’s most ruthless and dangerous criminals, Vincente Carpio. He has the blood of her husband and young son on his hands, and Kit is unwavering in her determination to see him kept behind bars forever. Clever, calculating, and manipulative, Carpio has aid and influence on the outside, and he’s waiting for the perfect moment when the final pieces of the jigsaw fall into place.

Harbour Union chief, Cormack McConnell, has lived his life close to the wire above and below the law, and he controls everything that happens on Boston’s waterfront. Someone wants him out of the way, fast. After he narrowly survives a brutal attack on his bar, complications arise when Cormack believes he’s been betrayed by one of his crew – a young man who he’s shocked to discover is the love of his precious nineteen-year-old daughter.

Everyone has a game to play until it becomes apparent that there are much darker, far-reaching forces of evil at work which look to be preparing for the international stage. What follows is a gripping race against time, a rollercoaster action-packed story with international terrorism at its core and family at its heart. 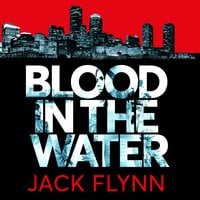