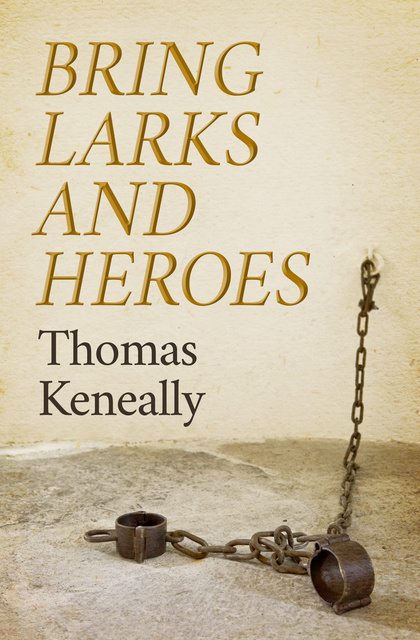 Set in a remote British penal colony in the late eighteenth century, Bring Larks and Heroes explores the early years of European settlement of desperate men and corrupt soldiers to Australia, the world’s end. Corporal Phelim Halloran, an honest man, poet and lover, attempts to make a home for himself while confronting the demands of his secret bride, a convict-artist, his Irish comrades, and his own conscience. Can he overcome the hellish, sun-parched landscape to believe in something greater than his own existence?