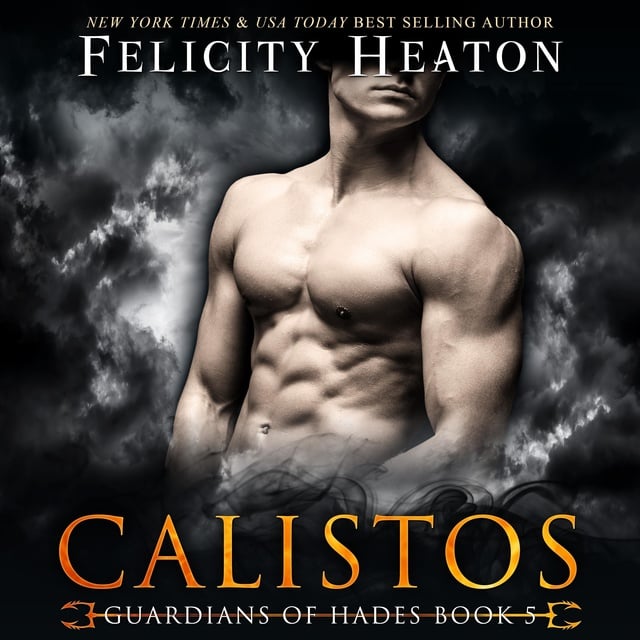 Prince of the Underworld and Lord of Air, Calistos was banished from his home by his father, Hades, two centuries ago and given a new duty and purpose—to keep our world and his from colliding in a calamity foreseen by the Moirai. Together with his six brothers, he fights to defend the gates to the Underworld from daemons bent on breaching them and gaining entrance to that forbidden land, striving to protect his home from their dark influence.

Tormented by the death of his twin sister, Calistos wants nothing more than to find a way to save her soul, but the pain of continuing without her, the constant feeling that he got her killed, is slowly pulling him down into the darkness and he knows it’s only a matter of time before he succumbs to the call of the abyss.

Until a battle sets him on a collision course with a kind-hearted and beautiful mortal, one who rouses softer emotions he had sworn he would never risk feeling again, threatening to peel away his mask of playfulness and shatter the barriers around his heart.

Marinda is a woman on a mission—to become a great cellist and repay her father for his faith in her. But her regimented and studious life is thrown into chaos when a handsome man is carted into the ER where she works and takes her hostage, pulling her into a dark and dangerous world… one where she discovers there’s more to her than meets the eye and her entire life has been a lie.

When the enemy makes a play for Marinda and the gates, will Calistos find the strength to let someone into his heart again and look to the future, or will the pain of his past lead him to unleash hell on this world? 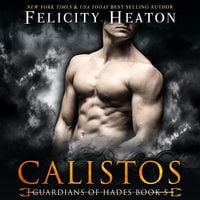