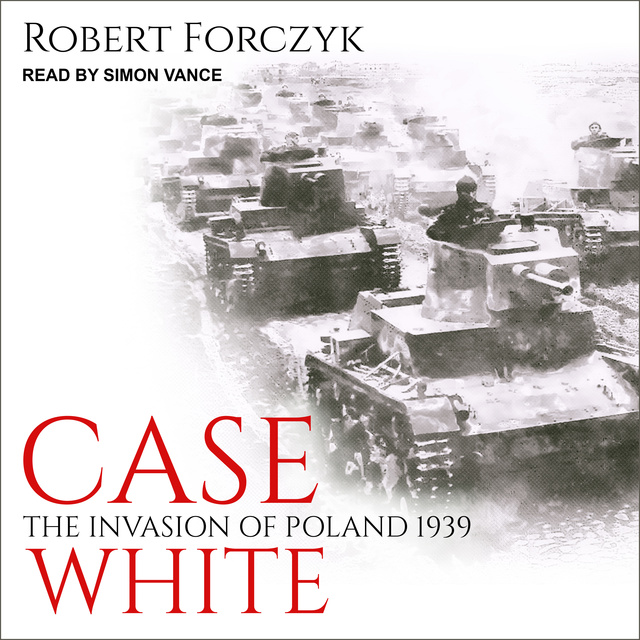 The German invasion of Poland on 1 September, 1939, designated as Fall Weiss (Case White), was the event that sparked the outbreak of World War II in Europe. The campaign has widely been described as a textbook example of Blitzkrieg, but it was actually a fairly conventional campaign as the Wehrmacht was still learning how to use its new Panzers and dive-bombers.

The Polish military is often misrepresented as hopelessly obsolete and outclassed by the Wehrmacht, yet in fact it was well-equipped with modern weapons and armor. Indeed, the Polish possessed more tanks than the British and had cracked the German Enigma machine cipher. Though the combined assault from Germany and the Soviet Union defeated Poland, it could not crush the Polish fighting spirit and thousands of soldiers and airmen escaped to fight on other fronts. The result of Case White was a brutal occupation, as Polish Slavs found themselves marginalized and later eliminated, paving the way for Hitler's vision of Lebensraum (living space) and his later betrayal and invasion of the Soviet Union in 1941.

Using a wide array of sources, Robert Forczyk challenges the myths of Case White to tell the full story of the invasion that sparked history's greatest conflict. 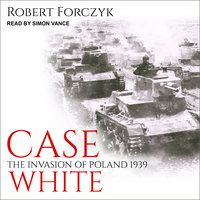