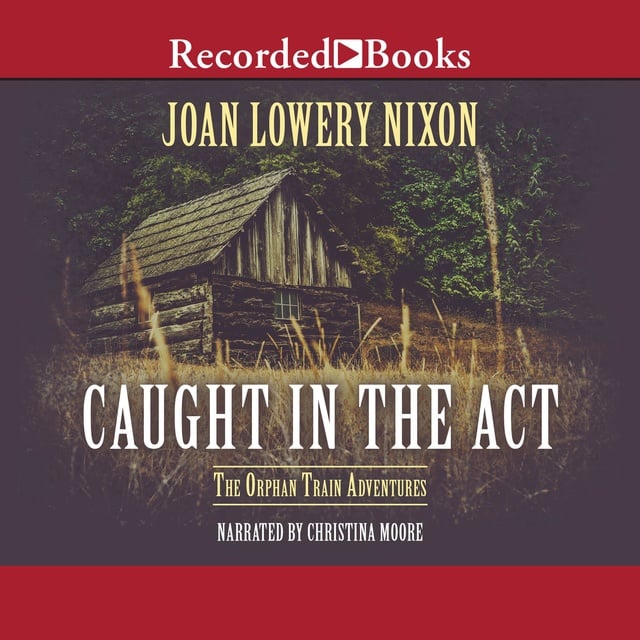 Caught in the Act

Caught in the Act

The Kellys traveled across the Atlantic Ocean looking for relief from Ireland’s potato famine and a better life in America. For years, everything went well, until Tom Kelly became ill and died, leaving his wife to support their young children. Although she tried desperately to find employment, Mrs. Kelly could not sufficiently support her children and eventually had no choice but to send them west on the Orphan Train. Join in the fascinating adventures of the Kelly children as they settle into their new lives with new families in the West.

Mike Kelly, almost twelve, is adopted by the Friedrichs, a German immigrant farm family living in Missouri. His new stepmother is kind, but his stepfather is very strict. And as for his stepbrother, Gunter, he’s just a bully who finds countless ways to get Mike in deep trouble. Mike knows he has to make the best of his new life, but he begins to suspect that the Friedrichs are hiding something, and hevows to uncover their secret. Can Mike find a way to expose the truth without risking his own life? 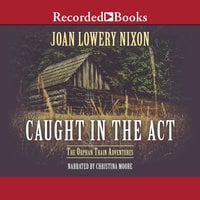