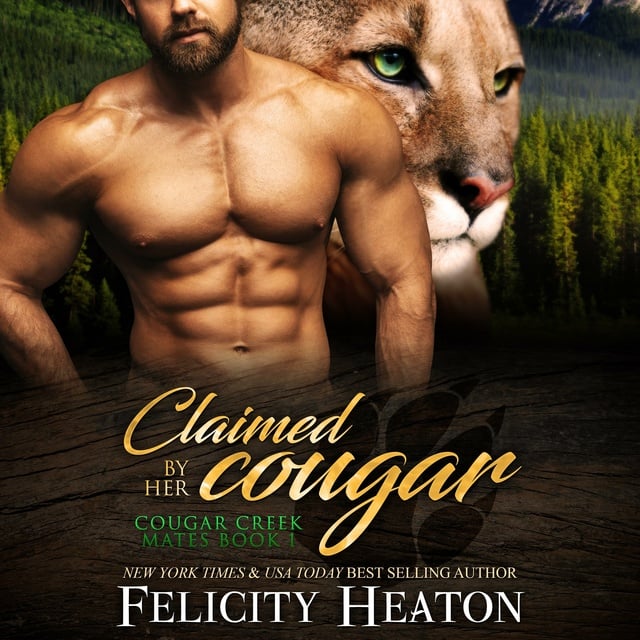 Rath is one cougar shifter not looking for a mate... until Ivy strays into his territory.

Having lost his parents and mate in a brutal attack on his cougar shifter pride by a hunter organisation, Rath burns with a need to keep humans off his land and out of his life. He’ll do whatever it takes to protect his pride from them, but when a lone female wanders into his territory, it isn’t a burning need to drive her away he’s feeling and it isn’t his pride that needs protecting—it’s his heart.

Down on her luck, Ivy follows a lead to a spot where she hopes to photograph black bears, but what she discovers there is a mountain of a man who lacks manners and seems determined to drive her off his property—a man who stirs unbidden fire in her veins and a strange sense of home.

With a pride gathering on the verge of happening at Cougar Creek and the air charged with a mating heat, the last thing Rath needs is a human on his land, especially one as beautiful and alluring as Ivy, one who rouses a fierce need to fight for her, but he can’t convince himself to let her go… and that proves dangerous for them both. 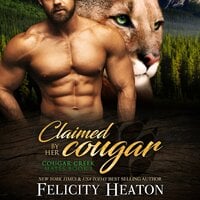