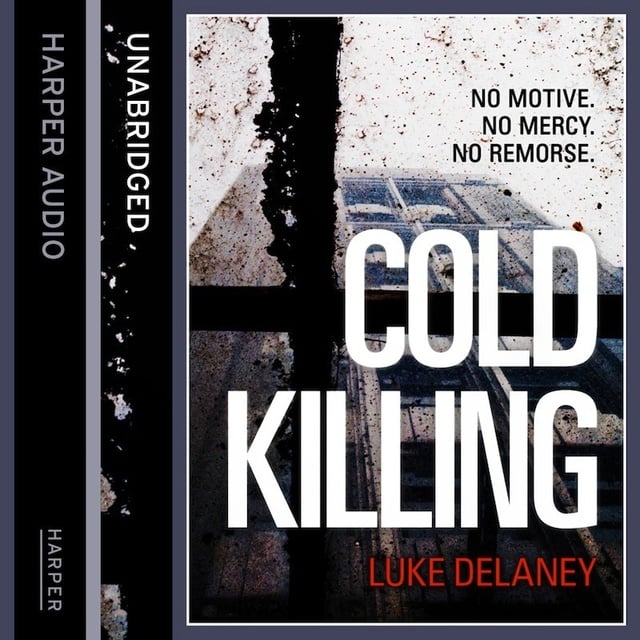 DI Sean Corrigan can see the darkness behind James Hellier’s eyes. But a lack of evidence is makes it impossible to connect him to the crime. Can Sean and his team get this killer off the streets before another body is found?

The unmissable start to the DI Sean Corrigan series is perfect for fans of Stuart MacBride and Peter James.