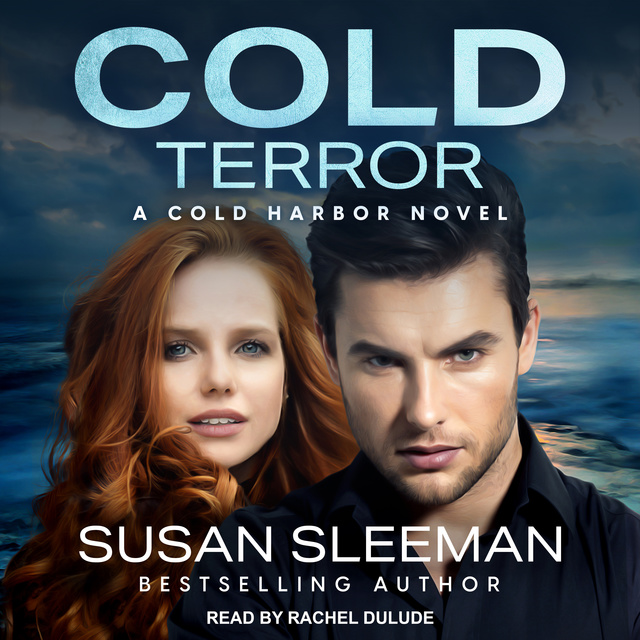 Now she's taking a much-needed vacation on a secluded island with her young son. But a young woman has been murdered. Her body unidentified. Her skull recently discovered by the police, and Hannah feels compelled to help find the killer. She decides to work on the reconstruction in the evenings while her son sleeps. But as the woman's face takes shape, an assailant invades Hannah's cabin and tries to end her life. Before he can permanently silence her, she and her son flee the island in a small boat. Trouble is, as they approach Cold Harbor, ocean waves capsize the boat, enveloping them both in cold terror.

But it also makes her the next target.

Former SEAL Gage Blackwell can't believe his eyes as he plunges into the raging waters to rescue the pair. Owner of Blackwell Tactical-a law enforcement training facility and protection services agency-Gage pulls the woman he once loved from the angry ocean. When he learns of her attack, he vows to protect her while hunting down the killer. Alone and vulnerable, Hannah has to accept Gage's protection-even if it means staying close to the man who'd once walked out on her without a backward glance. 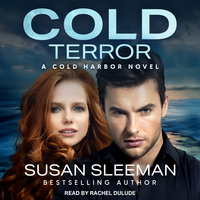