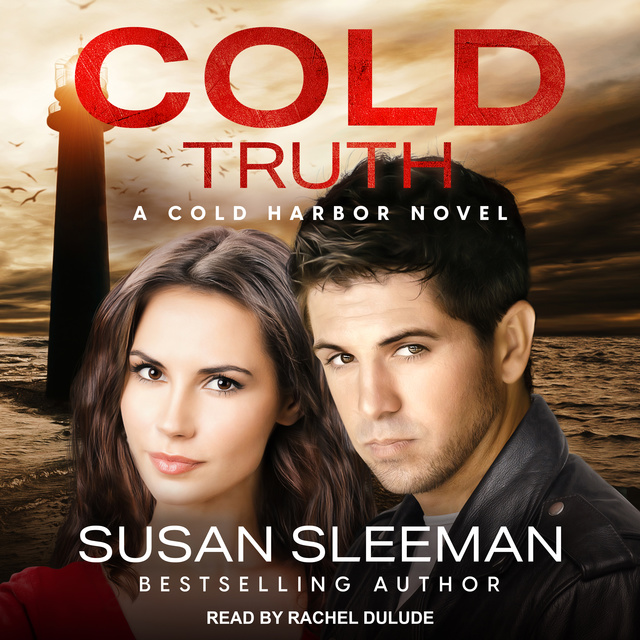 Want to play a game?

When research chemist Kiera Underwood receives a cryptic phone call about her twin brother, she tries to contact him to no avail. Her twin sense tingles, warning her that something is wrong. When he doesn't return her call and his supervisor at Oceanic Labs claims he didn't come into work, she heads to Cold Harbor. But when she arrives in town to find the door to her brother's house ajar, she races to the lab to question his fellow employees.

Solve the puzzle and save your brother . . .

Kiera's terrified when an attempt is made on her life. Then Blackwell Tactical operative Cooper Ashcroft delivers her second shock of the day. Someone stole a deadly biotoxin. The main suspect? Her brother-and Blackwell Tactical has been hired to bring him in. If that wasn't distressing enough, she's suspected of colluding with him. She had nothing to do with the theft or murder, and despite the evidence staring her in the face, she knows that her brother is innocent of all charges. She sets out to prove it, putting her in the crosshairs of the killer. As Coop tries to protect her as well as solve the crime, he grapples with the possibility she's telling the truth and someone has likely abducted her brother-perhaps killed him. Now Kiera's life is in serious danger and Coop must protect her while discovering the cold truth behind the theft. 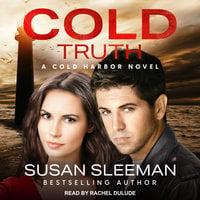