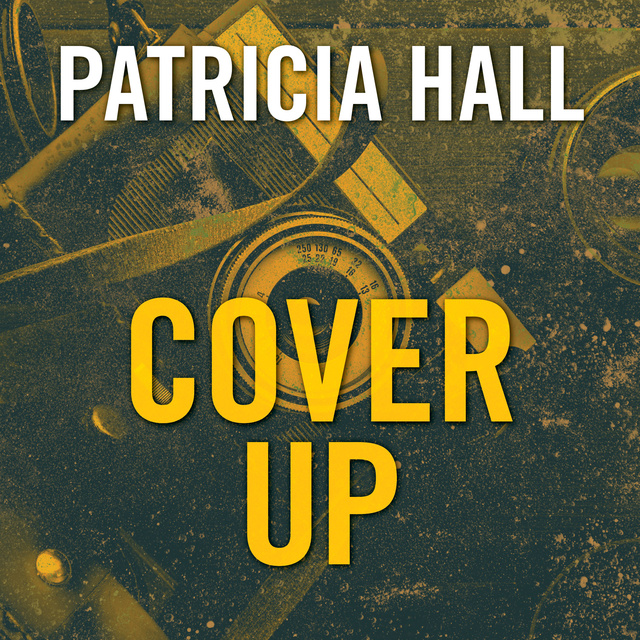 On a busy Friday night in 1964, a woman’s body is discovered in London’s Soho Square. She has been raped and strangled. With no one reported missing, her identity remains a mystery. Assuming the victim to be a prostitute, DCI Jackson is inclined to dismiss the case. Detective Sergeant Harry Barnard disagrees. Harry’s partner Kate meanwhile has been despatched to her native Liverpool to work on a magazine feature about the city’s remarkable regeneration. As Harry’s investigations point to evidence of a cover-up at the highest level, Kate’s assignment leads her to uncover a darker side to 1960s Liverpool – and a possible link to the Soho murder victim. 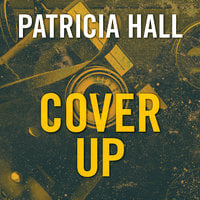