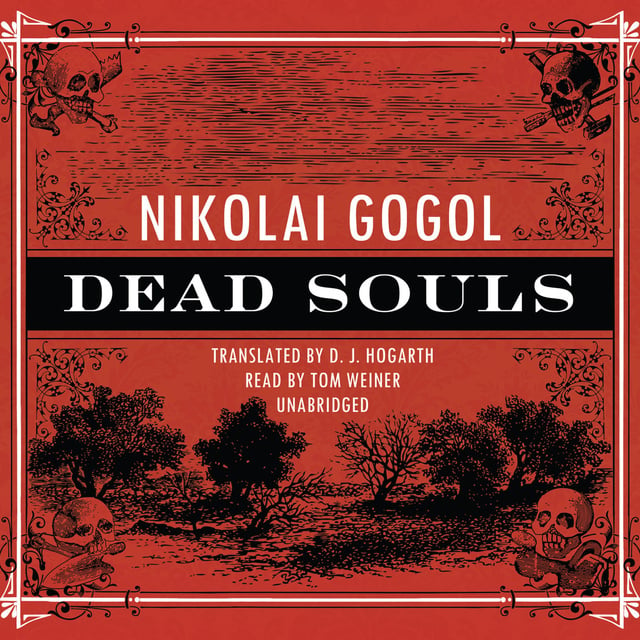 Regarded as the first great masterpiece of Russian literature, Dead Souls mixes realism and symbolism for a vivid and highly original portrait of Russian life.

Chichikov, a mysterious stranger, arrives in a provincial town with a bizarre but seductive proposition for local landowners. He proposes to buy the names of their serfs who have died but who are still registered on the census, thereby saving their owners from paying taxes on them. But what collateral will Chichikov receive for these "souls"? What dubious scheme lies behind his actions? 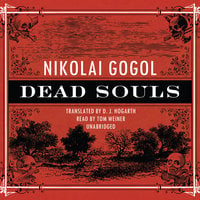