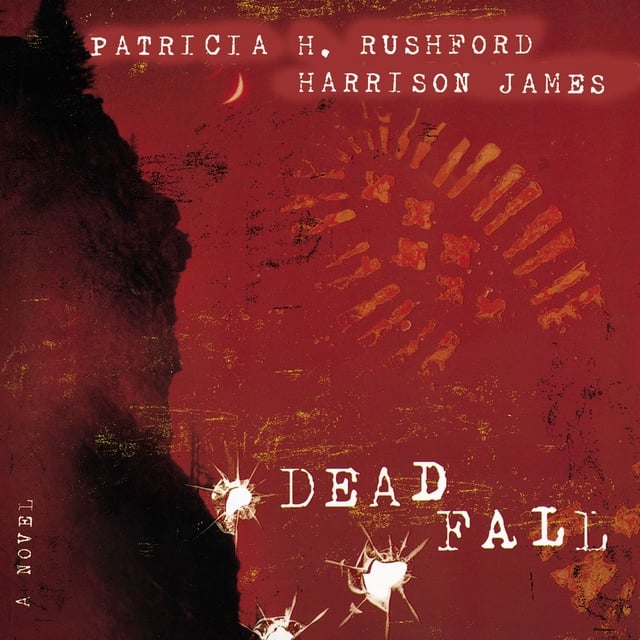 Mac is dealing with three difficult cases, two dead bodies . . . and a decision of the heart.

It’s been just three months since Detective “Mac” McAllister solved his first homicide case with the Oregon State Police. Now he’s working the search for a ski instructor who has mysteriously disappeared. The man’s parents claim their son wouldn't have committed suicide, but they suspect his girlfriend of something sinister.

The case gets more complicated when Mac and his partner, Kevin, are called to investigate a homicide nearby that may or may not be related. A few days later, a body turns up in the Columbia River, and the autopsy reveals surprising information about the victim's suspicious death.

When their investigation seems at a dead end, Mac is determined not to let the crimes go unsolved—even if it means putting his life on the line to catch the killer.

• Full-length Christian suspense novel
• Book #2 of the McAllister Files, but can be read as a stand-alone 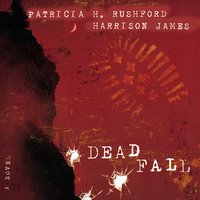