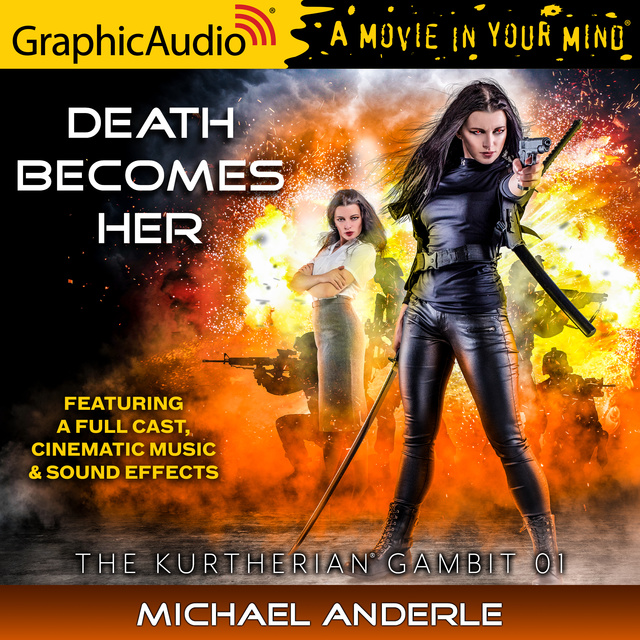 There is more in our world than you know. Deep in the darkness of a government building, one man needs to find the perfect solution to a vampire’s request that the government satisfy the debt of honor owed him. If he falls short, the failure will be paid in the blood of the military.

He needs three uniquely qualified individuals. He can find only one. One woman, dying, might be the ace-in-the-hole he needs to appease the Vampire. But then, she might also be the one person needed to save humanity. If she is accepted, will she willingly change? If she is willing to change, will she pass the turning? If she survives the turning, will she be powerful? If she is powerful, what will she do to those who will now want her dead? The universe might forever be changed in her wake.

What you thought you knew about Vampires and Werewolves is wrong...so very, very, wrong. 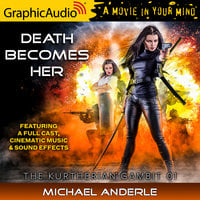