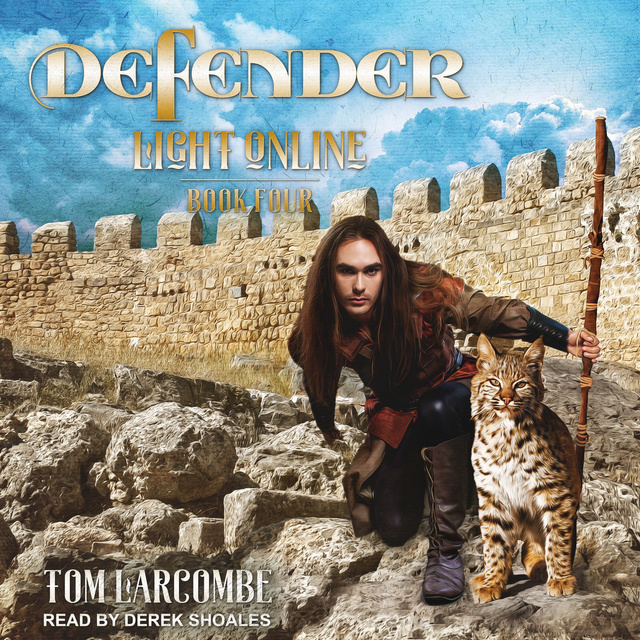 Eddie Hunter just wants to keep building his settlement, but somehow there's always something in the way. His good ties with Freyja have made him a target for one of the other AIs in the game. One of the other less savory AIs, who isn't too picky about how he expresses his displeasure.

On defense against the opponents being hurled at him, the support of his party and the other adventurers in the area is critical, and beyond his expectations. But even in the midst of the attacks he still manages to continue building, which is lucky since his current building project is the defensive walls of the castle he intends to create. 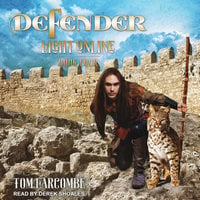