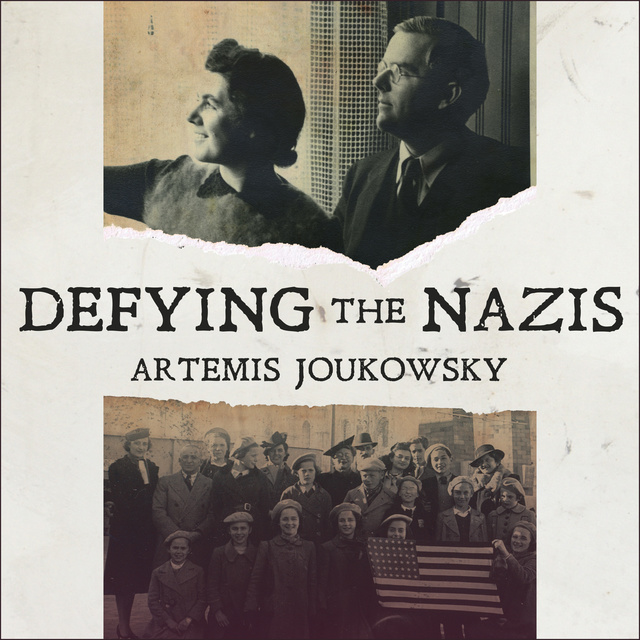 Defying the Nazis: The Sharps' War

Defying the Nazis: The Sharps' War

In 1939, Rev. Waitstill Sharp, a young Unitarian minister, and his wife, Martha, a social worker, accepted a mission from the American Unitarian Association: They were to leave their home and young children in Wellesley, Massachusetts, and travel to Prague, Czechoslovakia, to help address the mounting refugee crisis. Armed with only $40,000, the Sharps quickly learned the art of spy craft and covertly sheltered political dissidents and Jews, and helped them escape the Nazis. After narrowly avoiding the Gestapo themselves, the Sharps returned to Europe in 1940 as representatives of the newly formed Unitarian Service Committee and continued their relief efforts in Vichy France. This riveting true story offers listeners a rare glimpse at high-stakes international relief efforts during World War II. Defying the Nazis is a fascinating portrait of resistance as told through the story of one courageous couple. 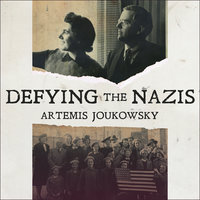