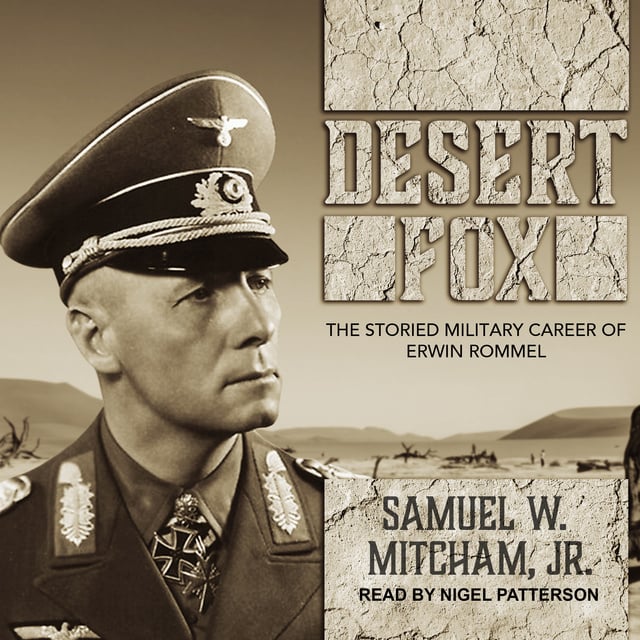 This is the strange and fascinating life of Erwin Rommel, from his days as a youth in Imperial Germany-when he had a child out of wedlock with an early girlfriend-through his lauded military exploits during World War I to his death by suicide during World War II, after he attempted a failed coup against Hitler.

Rommel was a man of contradictions: a soldier who wrote a bestselling book about World War I, a commander who went from commanding Hitler's bodyguard to trying to kill him, and a serious military mind who was known for participating in practical jokes.

In Desert Fox, author Samuel Mitcham (Bust Hell Wide Open) confronts the truth about Rommel and takes a close look at his military actions and reflections. 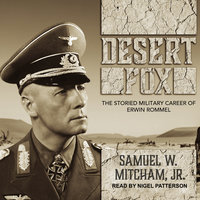