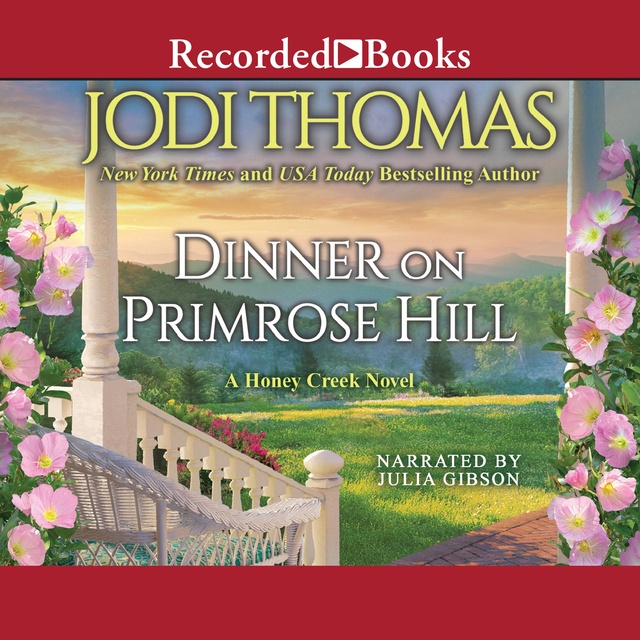 New York Times bestselling author Jodi Thomas welcomes readers back to the picturesque Texas valley that cradles the town of Honey Creek—a place where friendship and warm welcomes can be relied on, and love always finds a way …

Benjamin Monroe is pretty sure how his life will play out. He’ll continue teaching chemistry in his small college, and spend his free time biking through the valley.

Eventually, he’ll retire to putter around in his garden and greenhouse.

His colleague, Virginia Clark, is not one for routines. She’s chatty, spontaneous, and bubbly, and before Benjamin realizes what happened, she’s talked him into collaborating on a research project—studying the mating habits of college
students. Virginia knows her desire to work with Benjamin is motivated by more than the potential prize money … and hopes he might not be quite as indifferent as he seems to be.

Ketch Kincaid, one of Benjamin’s star students, returned to college after serving in the army. He needs something to get his mind off his recent breakup and collecting research data might do it. And there’s another distraction on the horizon—a woman who looks like she, too, knows about heartache.

Soon enough, their project, “The Chemistry of Mating,” is gaining notoriety.

Friends, neighbors … the whole town has become involved. But no matter what the data determines, one conclusion seems inescapable: love follows its own rules … 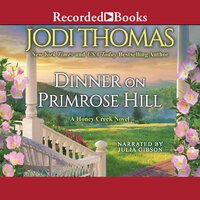