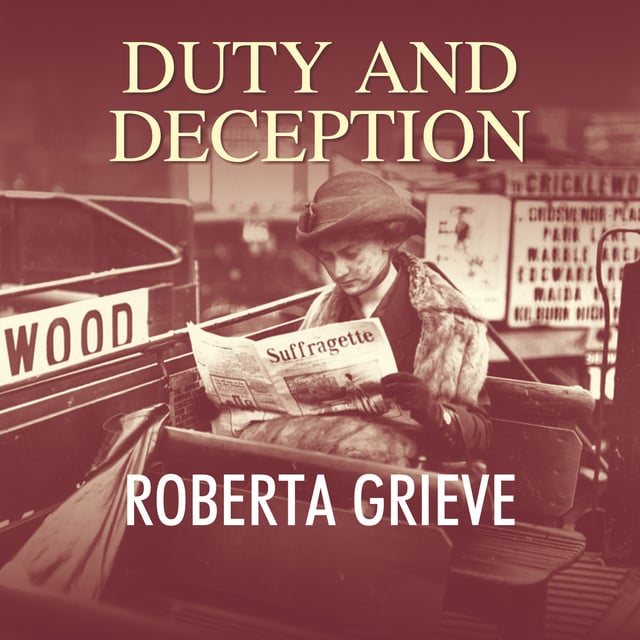 Anna Grayson has been a dutiful daughter her whole life, but her world is transformed when she meets the lively Mitchell sisters, employees in her father's factory, who awaken her interest in the women's suffrage movement. This new world of excitement and freedom comes with risks. No longer protected by her father, Anna is forced to grow up quickly when tragedy strikes at a rally and Lily Mitchell is knocked down by a motorcar and killed. Convinced of foul play, Anna enlists the help of young doctor, Daniel Peters. At first, he is dismissive of her claim that Lily was pushed into the road - who would want to kill her? - but she persuades him to join her fight to uncover the truth. 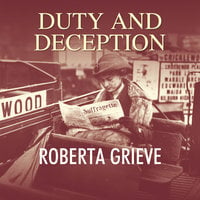