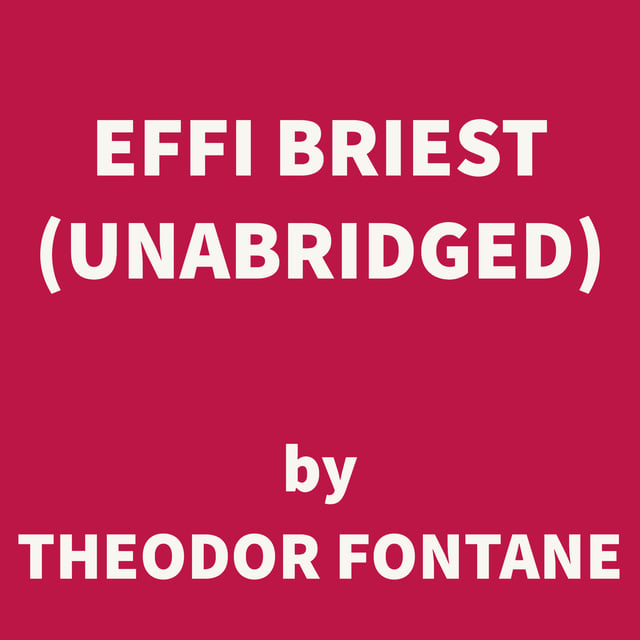 "Effi Briest is a classic of Prussian Realism, relatively unknown in the English speaking world, but widely taught in German schools. This tragic tale tells the story of Effi, a young woman from an old and respectable family who, due to a sense of duty, marries Geert von Instetten, a much older Prussian official. The tragedy unfolds as a consequence of Instetten's strict following of his duties in society in response to his wife's indiscretions.

Thomas Mann once wrote that if one's library had to be reduced to six books, Effi Briest should be one of them. (Summary by Margaret )" 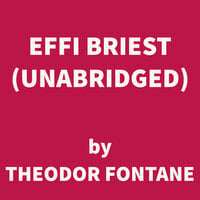