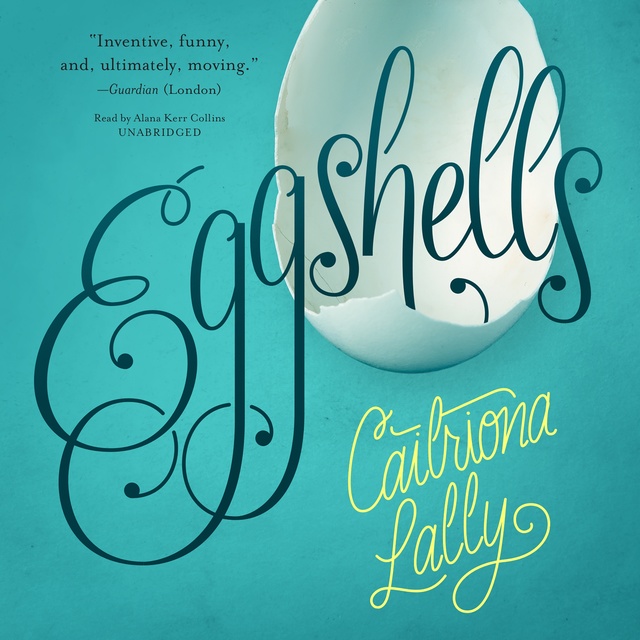 A whimsical, touching debut about loneliness, friendship, and hope

Vivian doesn’t feel like she fits in—and never has. As a child, she was so whimsical that her parents told her she was “left by fairies. ” Now, she is living alone in Dublin, where the neighbors treat her like she’s crazy, her older sister condescends to her, social workers seem to have registered her as troubled, and she hasn’t a friend in the world.

So, she decides it’s time to change her life: She begins by advertising for a friend. Not just any friend. She wants one named Penelope.

Meanwhile, she roams the city, mapping out a new neighborhood every day, seeking her escape route to a better world, the other world her parents told her she came from.

And then one day someone named Penelope answers her ad for a friend. And from that moment on, Vivian’s life begins to change.

Debut author Caitriona Lally offers readers an exhilaratingly fresh take on the Irish love for lyricism, humor, and inventive wordplay in a book that is, in itself, deeply charming, and deeply moving. 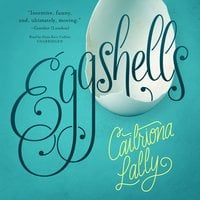