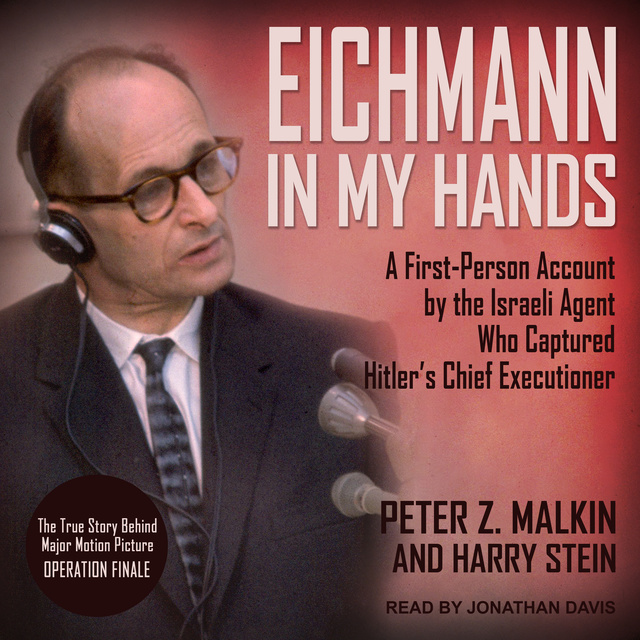 Eichmann in My Hands: A First-Person Account by the Israeli Agent Who Captured Hitler's Chief Executioner

Eichmann in My Hands: A First-Person Account by the Israeli Agent Who Captured Hitler's Chief Executioner

In 1960 Argentina, a covert team of Israeli agents hunted down the most elusive war criminal alive: Adolf Eichmann, chief architect of the Holocaust. The young spy who tackled Eichmann on a Buenos Aires street-and fought every compulsion to strangle the Obersturmführer then and there-was Peter Z. Malkin. For decades Malkin's identity as Eichmann's captor was kept secret. Here he reveals the entire breathtaking story-from the genesis of the top-secret surveillance operation to the dramatic public capture and smuggling of Eichmann to Israel to stand trial.

The result is a portrait of two men. One, a freedom fighter, intellectually curious and driven to do right. The other, the dutiful Good German who, through his chillingly intimate conversations with Malkin, reveals himself as the embodiment of what Hannah Arendt called "the banality of evil." Singular, riveting, troubling, and gratifying, Eichmann in My Hands "remind[s] of what is at stake: not only justice but our own humanity" (New York Newsday). 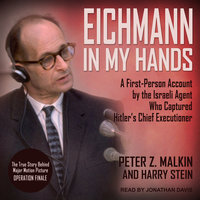