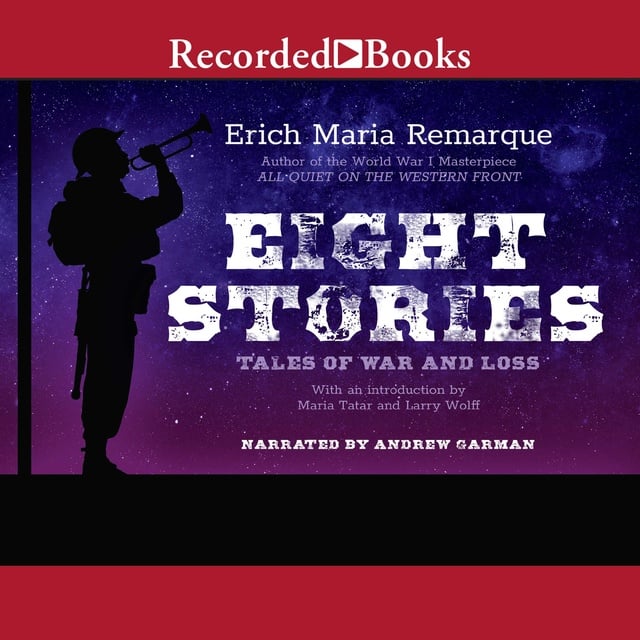 A compelling set of short stories from the author of World War I classic, All Quiet on the Western Front German-American novelist Erich Maria Remarque captured the emotional anguish of a generation in his World War I masterpiece, All Quiet on the Western Front, as well as in an impressive selection of novels, plays, and short stories. This exquisite collection revives Remarque's unforgettable voice, presenting a series of short stories that have long ago faded from public memory. From the haunting description of an abandoned battlefield to the pain of losing a loved one in the war to soldiers' struggles with what we now recognize as PTSD, the stories offer an unflinching glimpse into the physical, emotional, and even spiritual implications of World War I. In this collection, we follow the trials of naive war widow Annette Stoll, reflect on the power of small acts of kindness toward a dying soldier, and join Johann Bartok, a weary prisoner of war, in his struggle to reunite with his wife. Although a century has passed since the end of the Great War, Remarque's writing offers a timeless reflection on the many costs of war. Eight Stories offers a beautiful tribute to the pain that war inflicts on soldiers and civilians alike, and resurrects the work of a master author whose legacy - like the war itself - will endure for generations to come. 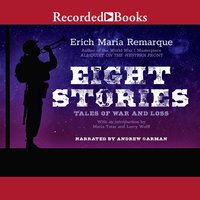