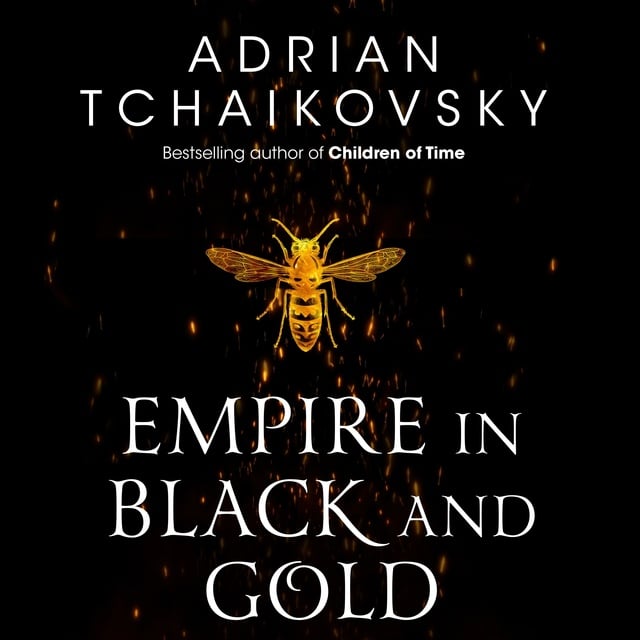 Empire in Black and Gold

Empire in Black and Gold

Empire in Black and Gold is the first instalment in the critically-acclaimed fantasy series Shadows of the Apt by Adrian Tchaikovsky, author of the Arthur C. Clarke Award-winning Children of Time.

The Lowlands’ city states have lived in peace for decades, hailed as bastions of civilization. Yet that peace is about to end. A distant empire has been conquering neighbours with highly trained soldiers and sophisticated combat techniques. And the city states are its desirable new prize.

Only the ageing Stenwold Maker – spymaster, artificer and statesman – foresees the threat, as the empires’ armies march ever closer. So it falls upon his shoulders to open the eyes of the cities’ leaders. He sees that war will sweep through their lands, destroying everything in its path.

But to warn his people, he must stay alive.

Empire in Black and Gold is followed by the second book in the Shadows of the Apt series, Dragonfly Falling. 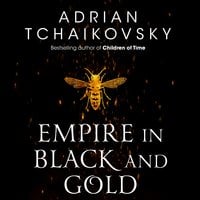