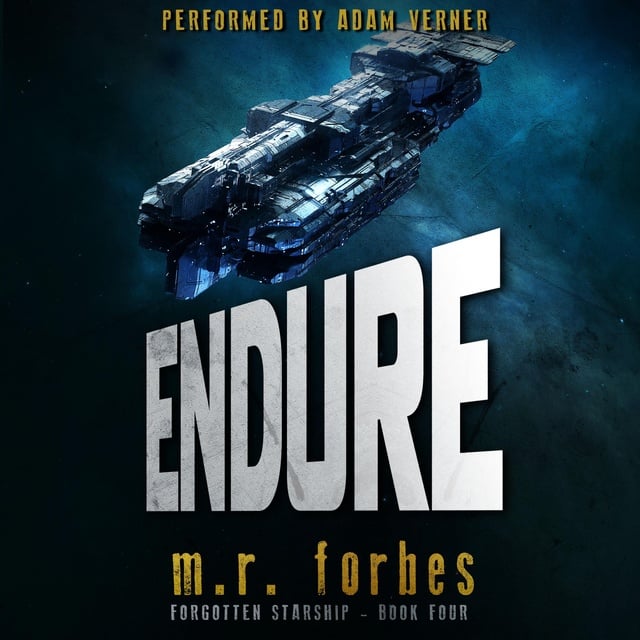 The journey of the starship Pioneer continues in the fourth thrilling installment of the Forgotten Starship series.

The ship is in dire straits, deep behind enemy lines and on the verge of capture. While Tyson fights to prepare a defense, other forces work to ensure his ultimate failure as they seek to claim one of Pioneer’s few remaining secrets.

Meanwhile, Keesha and the Marines may have captured the enemy Forge, but they have no idea how to bring it under control. Searching for answers, strange echoes from within the station lead Keesha to make a dangerous decision that could cost her everything.

The fight for survival is coming to a head, and it will take all of the strength Tyson, Keesha, John, Tsi, and the passengers and crew of Pioneer can muster to endure the coming storm.

Otherwise, it won’t just mean the end of the colony…

…it will be the end of us all. 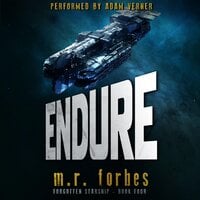