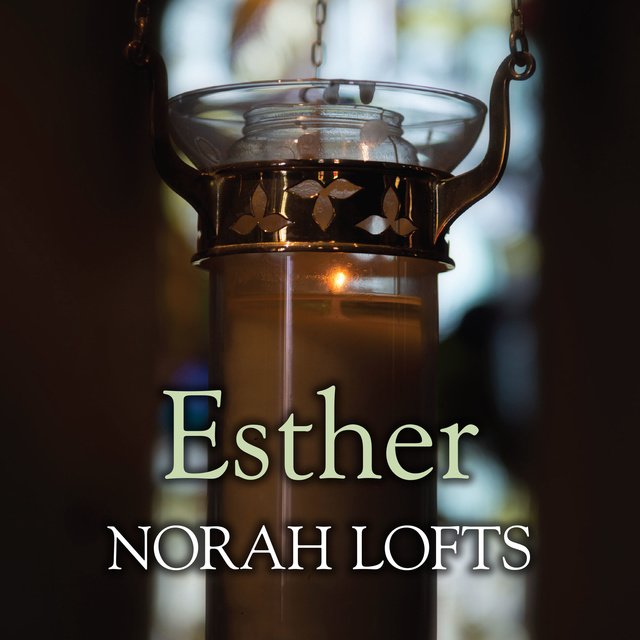 Ataxerxes, King of Persia needed a wife. This powerful warrior lord picked the one girl who would have given anything to have been passed over, a Jewish scholar, Esther, from the back streets of his capital, Shushan. To a king bored by the chattering of women wreathed in musky scents, this changeling was a breath of fresh air. But the new Queen of Persia was lost in a world of protocol and soon lost her husband's favour. Esther's only hope to avert a holocaust was to risk her own life and go, uninvited, before a king who had already disposed of one unpopular wife. 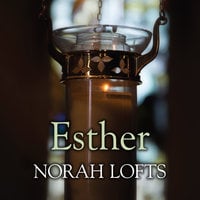