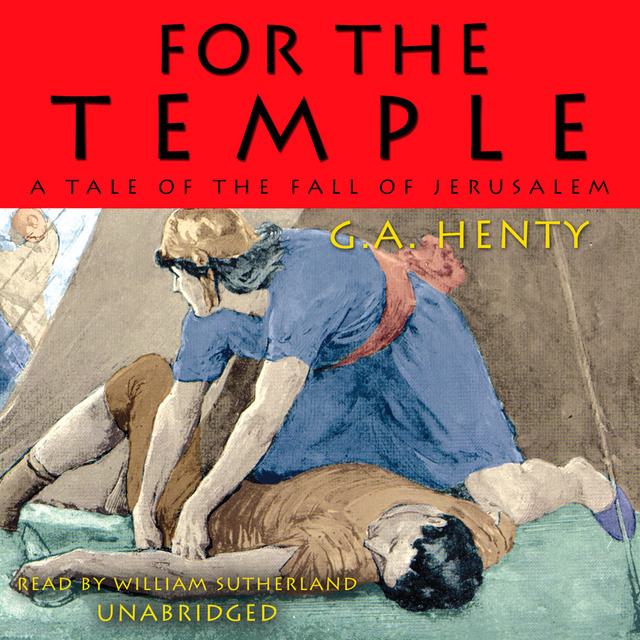 Young people across America are rediscovering G. A. Henty, the nineteenth-century literary genius whose historical adventures inspire boys toward honesty, courage, and duty. Writing from a Christian perspective, Henty weaves the adventures of a fictional boy hero together with real-life events.

This stirring tale chronicles the last days of the Temple at Jerusalem. As robber bands and political infighting set the stage for the Roman destruction of Jerusalem, John, a fifteen-year-old Galilean, finds himself in the forefront of events. After escaping the massacre at Jotapata, John becomes a hero to the Jews and a scourge to the Romans. He defends Jerusalem during the Roman siege and even fights Titus himself in hand-to-hand combat. Though he is fighting a losing battle, John proves his enduring integrity and honor. 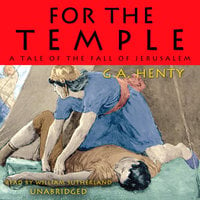