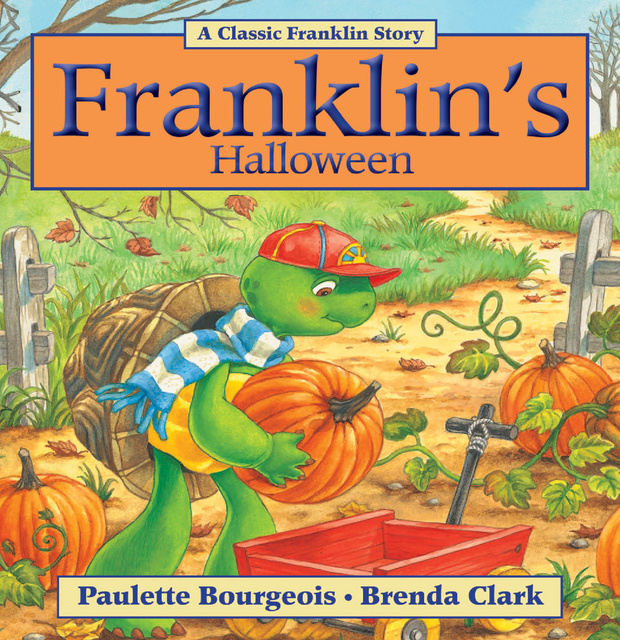 It’s Halloween in Woodland in this classic storybook featuring Franklin the turtle, the inspiration for the beloved TV show Franklin and Friends!

Franklin and his pals are excited for the Halloween party. But things get scary when everyone’s favorite turtle suspects there might be an uninvited guest: a real ghost!

This spooky story is one of the original titles in the Franklin children’s book series, which features an adventurous turtle and his animal friends. Beloved by kids around the world, the series has been translated into over thirty-five languages and adapted into an animated television series airing on Nick Jr. 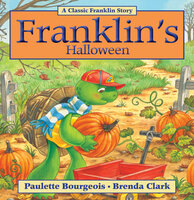