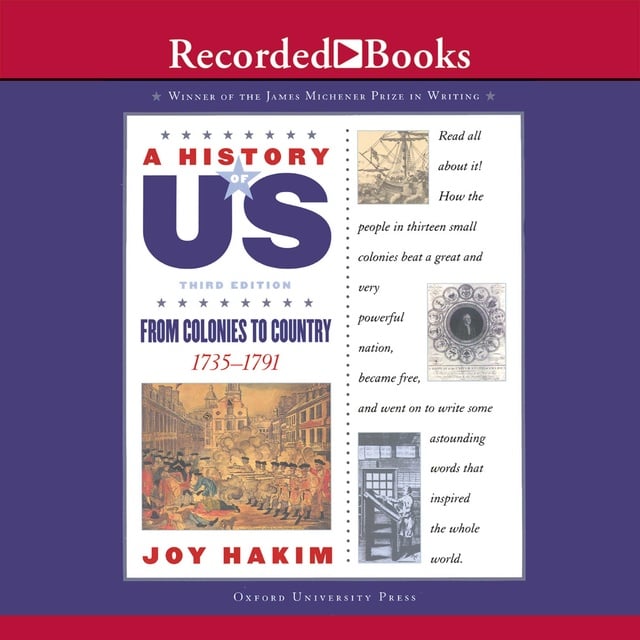 How did compliant colonials with strong ties to Europe get the notion to become an independent nations?

Perhaps the seeds of liberty were planted in the 1735 historic courtroom battle for the freedom of the press. Or maybe the French and Indian War did it, when colonists were called "Americans" for the first time by the English, and the great English army proved itself no so formidable after all. But for sure when King George III started levying some heavy-handed taxes on the colonies, the break from the motherland was imminent. With such enthralling characters as George Washington, Sam Adams, Patrick Henry, Eliza Pinckney, and Alexander Hamilton, From Colonies to Country is an amazing story of a nation-making transformation. - from the audiobook cover 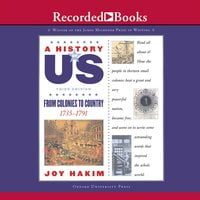